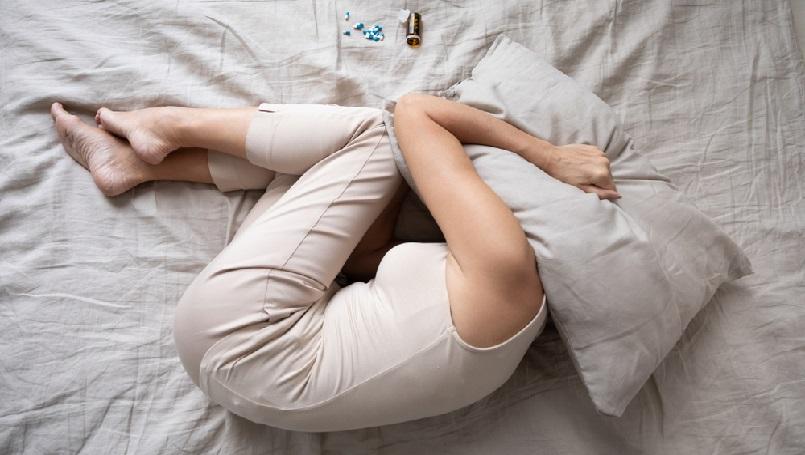 Menopause is a normal part of aging for women. It can be very uncomfortable and cause many symptoms, but there are ways to ease the discomfort. If you know what to expect, it will make things easier when your body changes during menopause. The following are some frequent symptoms you may encounter throughout this phase in your life:

Perimenopause and menopause are often confused, with many women believing the two are one and the same.